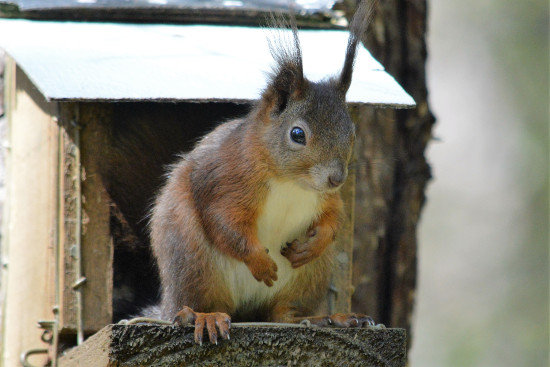 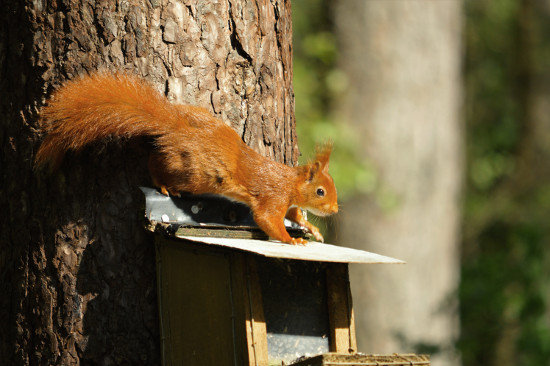 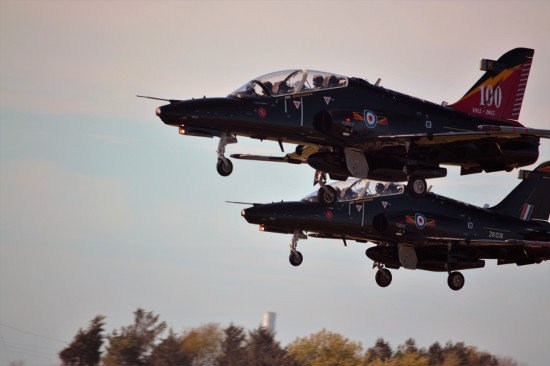 Our neighbours – only about 100yds away – excitedly watched from their conservatory as a red squirrel pootled happily about on their lawn, unaware it was observed. Our turn now please – well at least it’s proof they’re very close by!